Rate Us:
Rate Us: 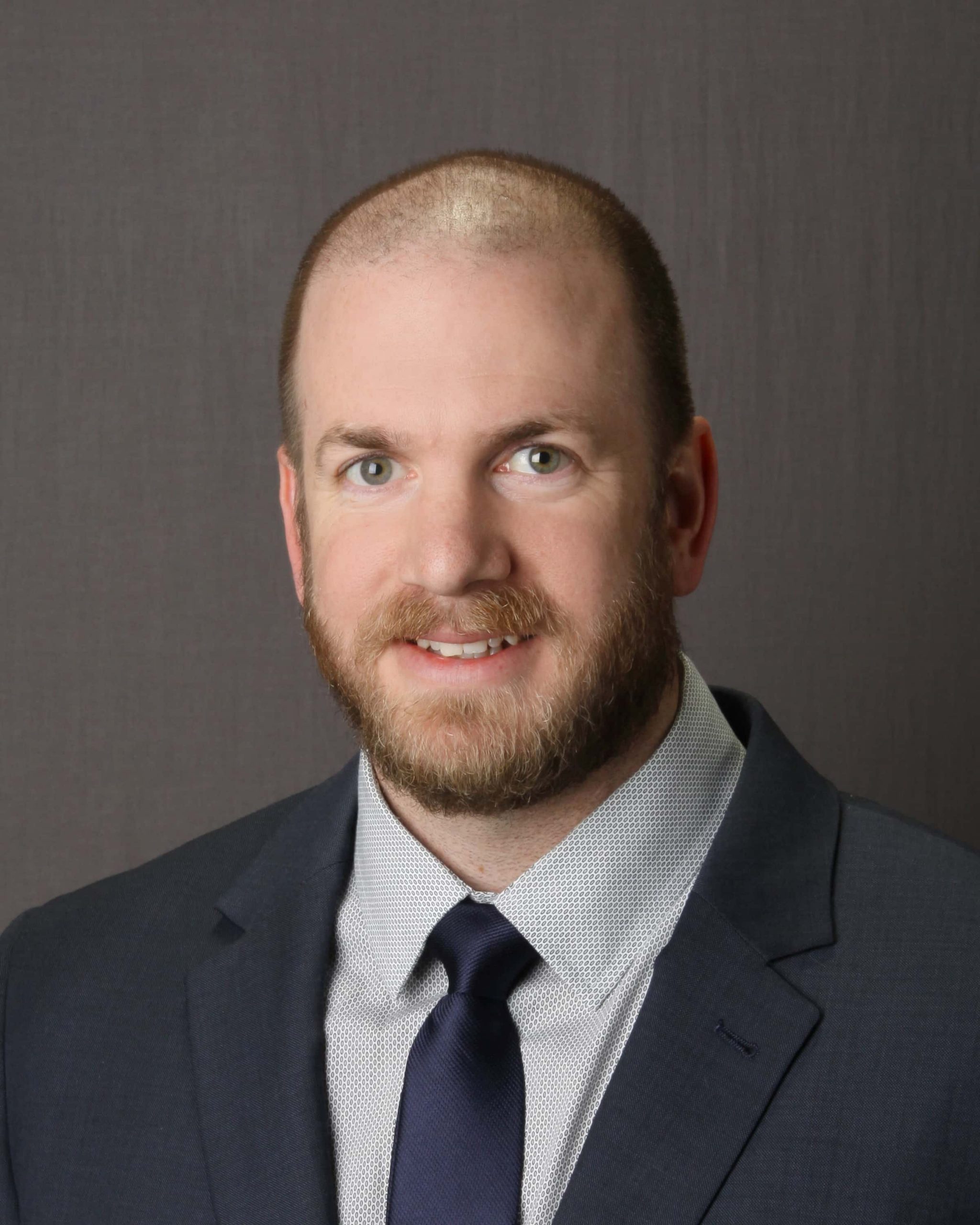 Dr. Doyle enjoys helping patients make informed decisions on their treatment plan and believes that although surgery may fix many problems, a conservative treatment option will work for many patients.

Born and raised near St. Louis, Missouri, Dr. Doyle earned his Bachelor of Science degree, focused in genetic engineering and chemistry, in 2003 from Southern Illinois University in Edwardsville, Illinois.

He moved to the Phoenix area and received his Doctor of Podiatric Medicine degree in 2010 from Midwestern University in Glendale, Arizona.

After his graduation, he moved to Worcester, Massachusetts where he completed his residency at St. Vincent Hospital/UMASS Healthcare System, where Dr. Doyle was named Chief Resident during his third year. During his residency, he trained with a group of more than 20 podiatric surgeons and foot and ankle orthopedic surgeons in the diagnosis and treatment of foot and ankle conditions, with extensive training in both conservative and surgical management. After residency, Dr. Doyle moved back to Phoenix due to his love of the Sonoran Desert and its arid climate.

Dr. Doyle is married to his wife and best friend, Lindsey, and they have a beautiful daughter Leah and two dogs – Bailey and Ruby. During his free time, Dr. Doyle enjoys playing ultimate Frisbee, mountain biking, long day hikes – Rim to Rim to Rim in the Grand Canyon is the best – listening to music, cooking, and spending time with his family.